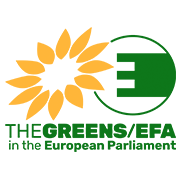 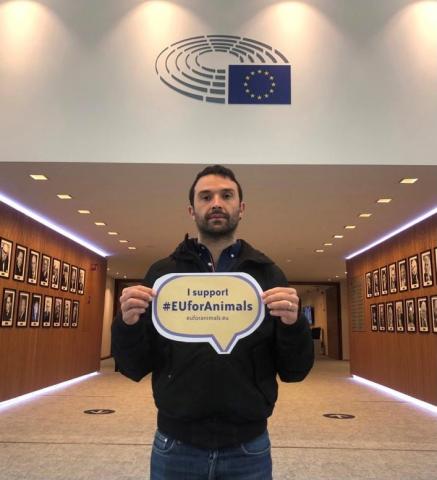 "We need a European Commissioner for Animal Welfare because the welfare of animals is a priority for the citizens of the EU – and because they deserve it.

So far, sectorial interests have played a huge role in defining what current Commissioners that have a saying in the health and welfare of animals have stated and proposed. We need an impartial Commissioner that is able to ensure that proper action is taken on this topic any time animals are going to be affected by EU legislation."